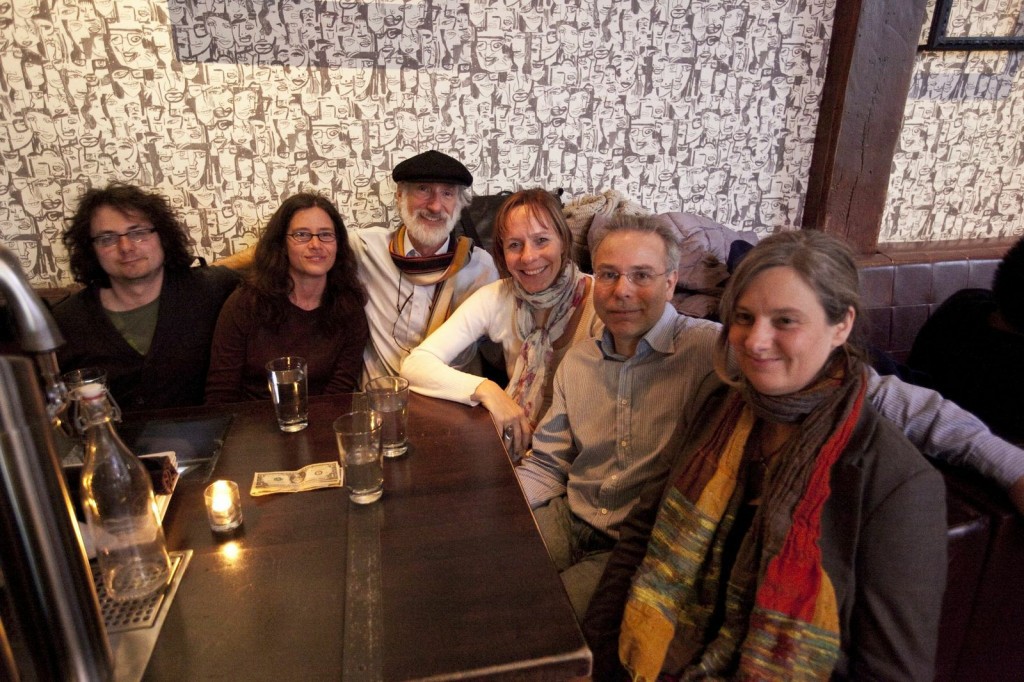 Katrin Klingenberg, co-founder and executive director of the Passive House Institute of the US [PHIUS] is a visionary leader and inspiring teacher.  Since 2006, she and Mike Kernagis built the first Passive House in North America, established the Institute, and trained hundreds of professionals–myself included–in the Passive House system. During that period, at least 106 read more 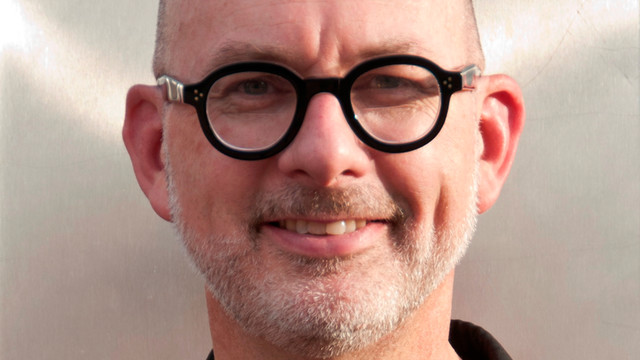 Architect Steve Mouzon is a proponent of New Urbanism–not only as a means to “livable”–and as he puts it, “lovable” homes and communities–but also as a means to sustainability . His thoughtful blog post on Earth Day 2014 is worth reflecting on:   http://originalgreen.org/blog/earth-day-2014—lean-is.html 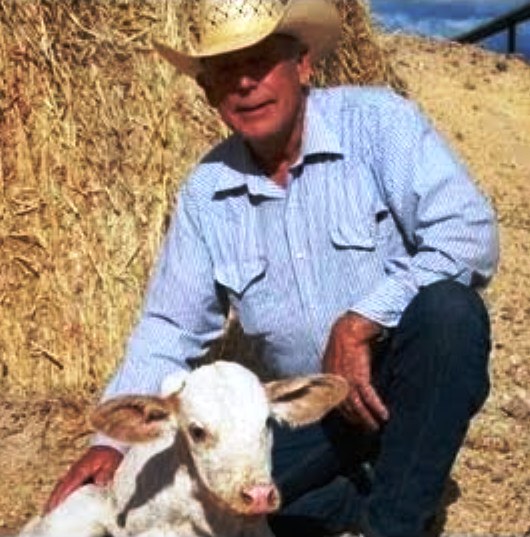 Dunno where you are on the controversies surrounding Cliven Bundy’s stand against the Federal Government; there are arguments on each side that echo the same issues that Hamilton and Jefferson wrangled with, back in the day. But this controversy obscures an arguably more important issue: how sustainable is the production of meat? Amid the swirling read more 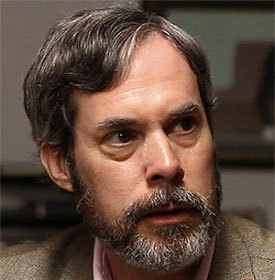 Alex Wilson, founder of Environmental Building News, and more recently, the Resilient Design Institute, has through the years been one of my primary influences. You could say it is a sort of love-hate relationship, because Alex has always been ahead of the pack, taking on issues that continually shake up my faulty assumptions read more 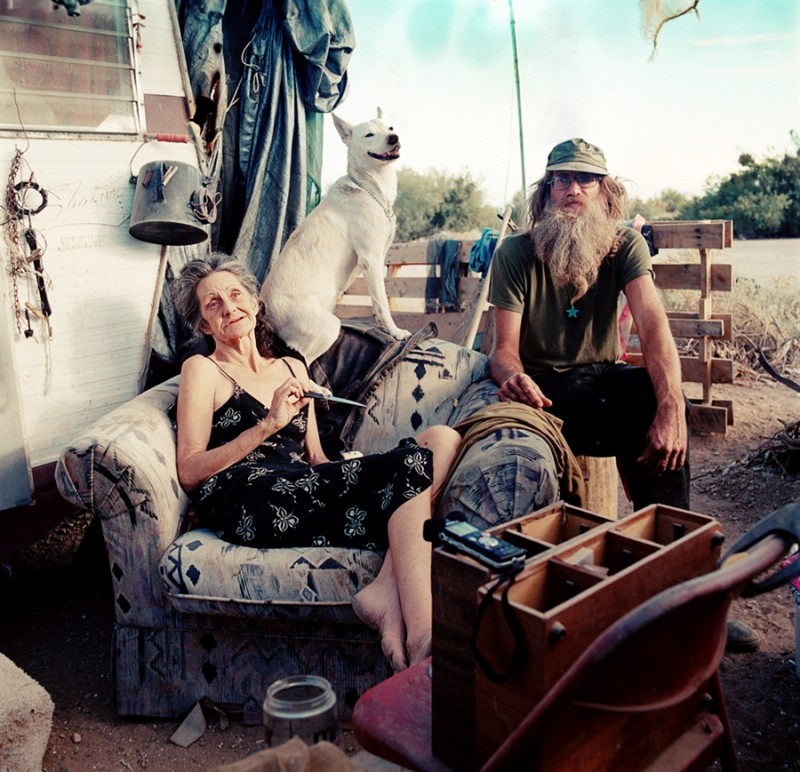 Not everyone can afford to build a passive house, or do a green remodel of their home. But they may be living a more sustainable lifestyle–even if it is not their intent. Here are two vivid examples. The first is a brief film by Time Video,  Off the Grid in Slab City–about an ad hoc read more 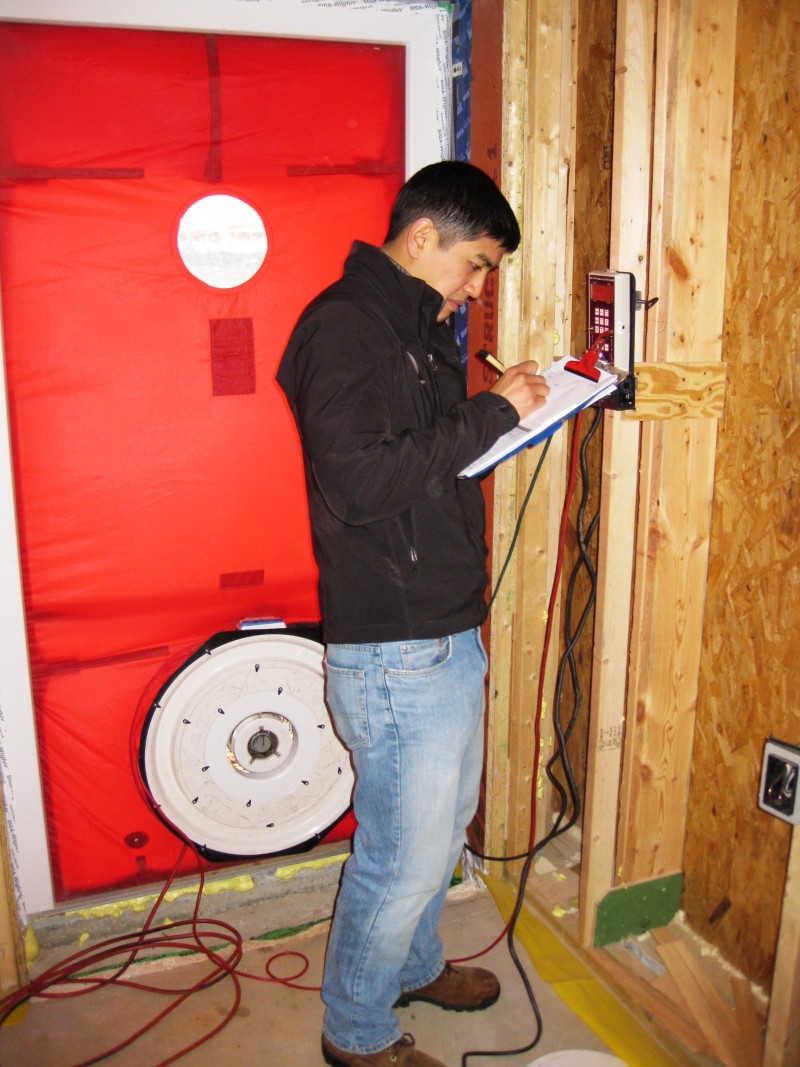 With most of the rough mechanical, electrical, and plumbing work (MEP) complete, it was time to test the Grant Residence Passive House for air tightness. We scored approximately 0.75 air changes per hour (ACH) at 50 pascals (PA) of pressure. Although this is four times tighter than the current energy code requires–it’s not good enough read more 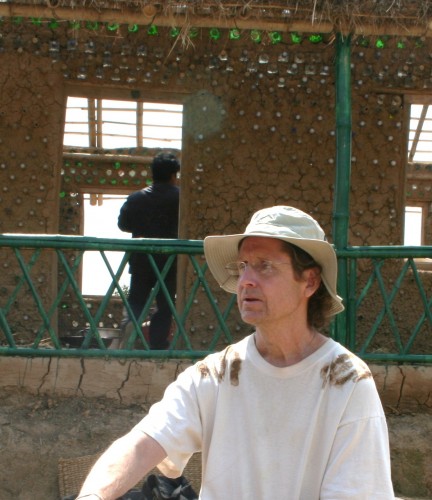 Anyone who follows this blog knows my tendency to veer off into a technical weed patch. So I am all the more fortunate to have Bill Hutchins as a friend, to help pull me back to a more profound perspective. Whereas I can lapse into an account of our homes as mere systems, Bill clearly read more 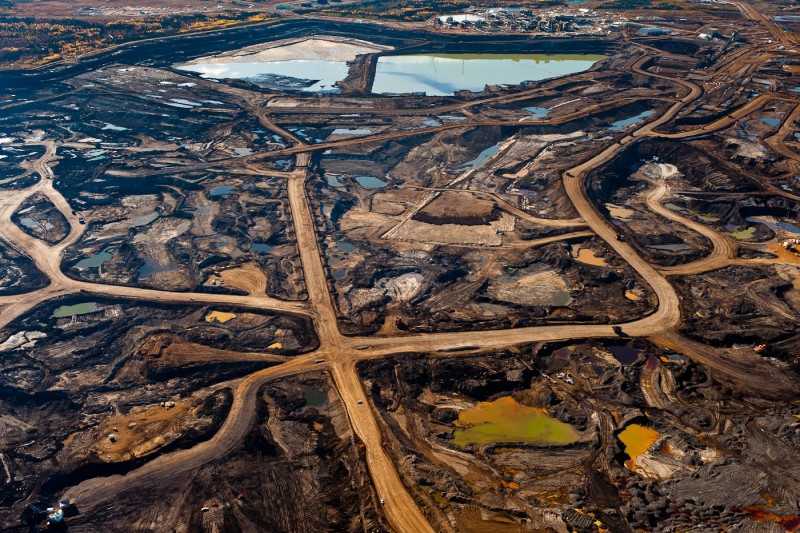 as vile as the proposed pipeline–and the tar sand crude that it would carry–as vile as all that may be, to vilify the project is much like condemning a syringe maker because it might be used by a heroin addict. the point is that each and every one of us, here in this wealthiest of read more