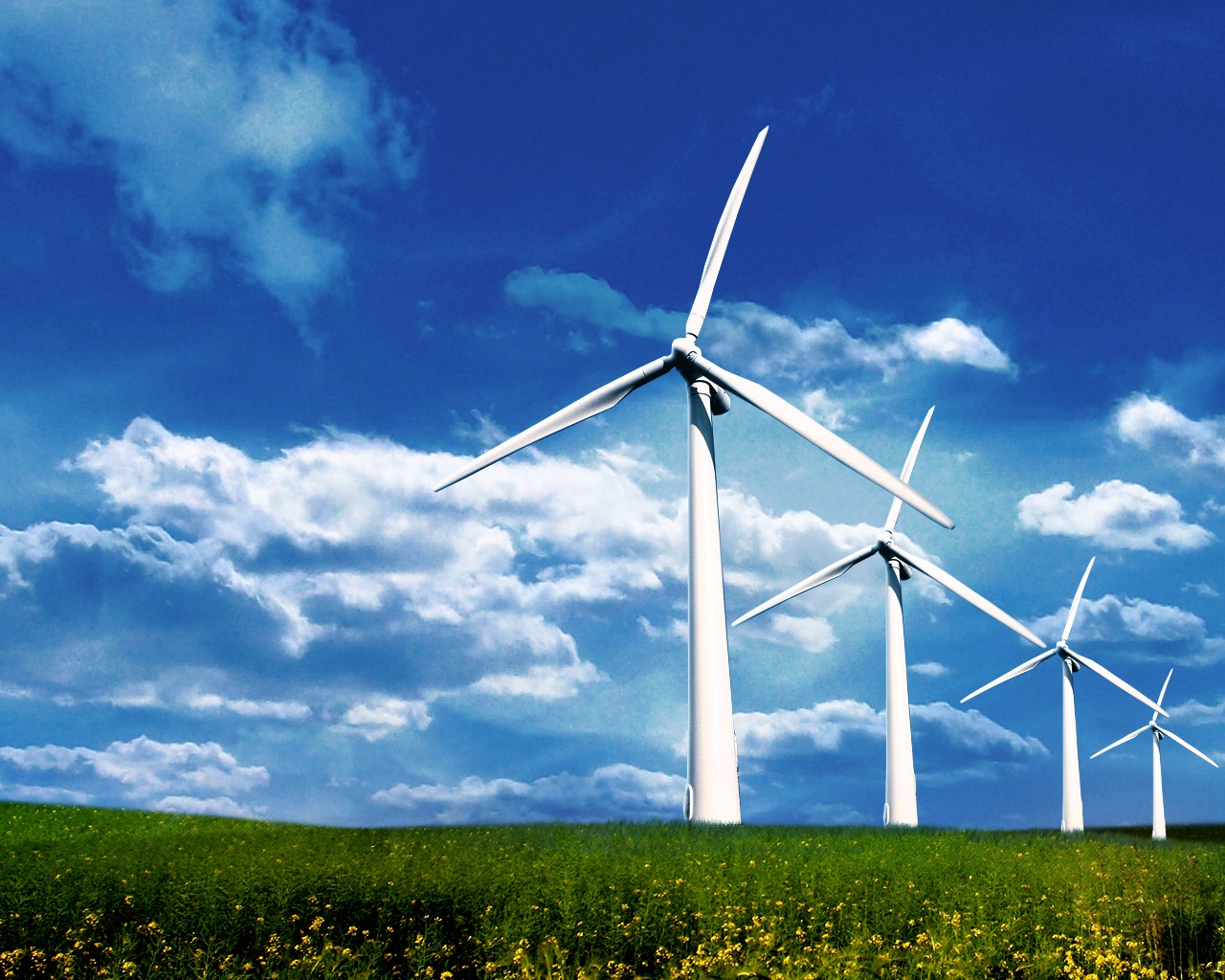 The question, is sustainable affordable not only applies to such relatively trivial decisions as ceramic tile for a backsplash–but also occurs at a macro scale.  This morning, Stanley Reed for the New York Times reports on how investments of hundreds of millions of dollars in renewable energy systems–in this case, wind farms in Sweden–can be a viable and profitable way to compete with fossil fuel based power generation.

The goal is to produce power as close as possible to conventionally produced power, without reliance on subsidies.  “The closer you are to the wholesale price of power, the less you are at risk,” says Tom Murley, an equity fund manager who controls more than a billion dollars in green power investments.

Francesco Sarace, CEO of Enel Green Power concurs:  competing on a level playing field has great benefit.  “You don’t run the risk of a regulator or a state coming back at you and saying, ‘Guys, the good days are over, now we have to talk about reducing this and that.”’  This is exactly what has occurred in Spain, a leader in massive investment in photovoltaic systems which were reliant on national subsidies.

As a result, Enel took a beating in the European markets.  So it is now moving to develop renewable energy systems in emerging markets, like Brazil, Chile, and Mexico.

All this tends to reinforce this blog’s original focus, that sustainable must be affordable, if it is to have any positive impact on our environment.