If you are ever suffering from insomnia, call me, and I will tell you all I learned about WUFI-Passive.  It is the blessing (or curse?) of geekdom that led me enroll in a three day long WUFI-Passive training class (sponsored by PHIUS—the Passive House Institute of the United States) in downtown Chicago last week. 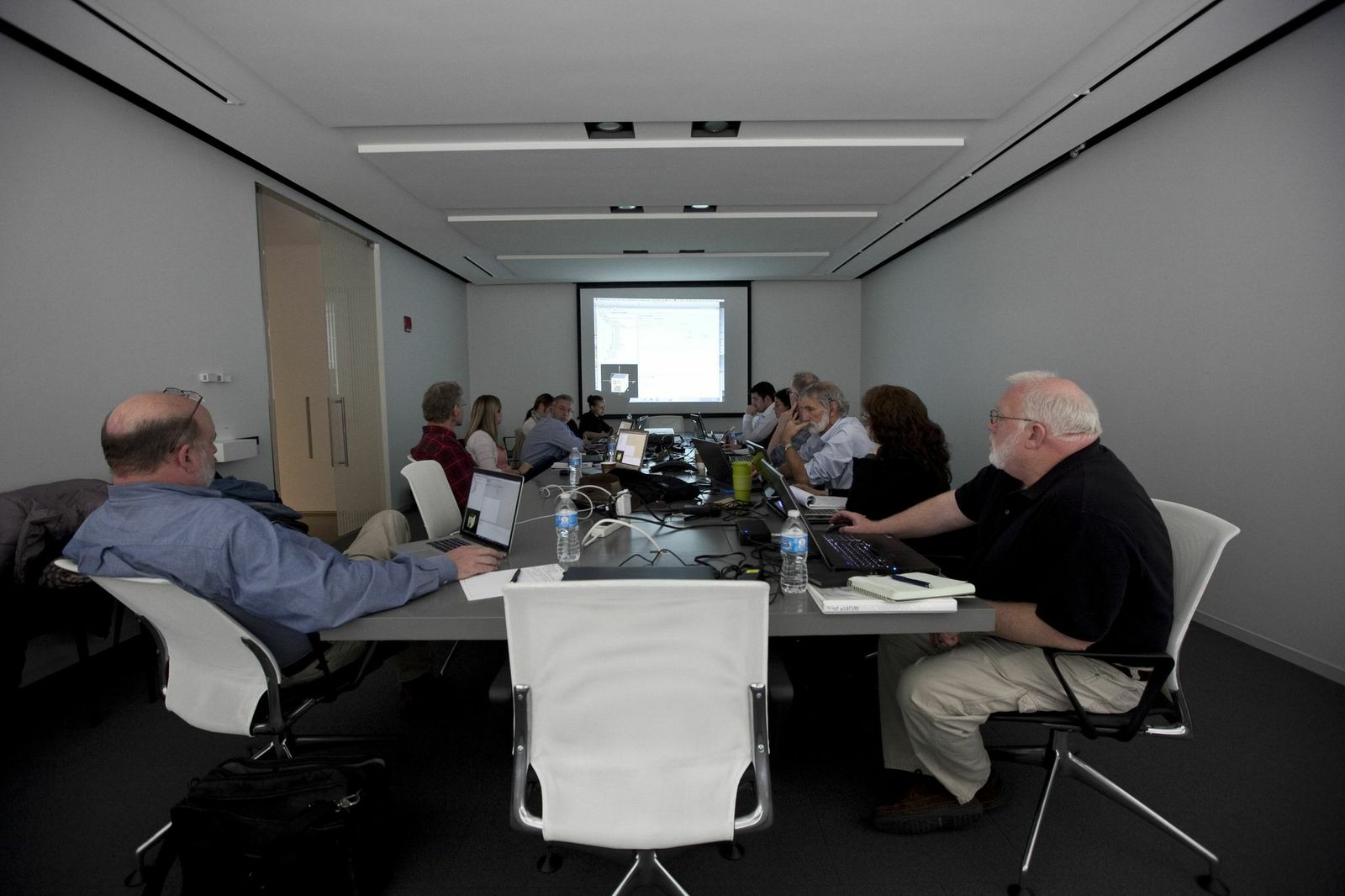 Don’t get me wrong—I love Chicago, and I got there a day early to wander the fabulous architectural canyons, and visit a few old friends at the Art Institute, like El Greco, Rodin, and Picasso.  And the class itself was conducted at the nexus of the universe of architecture, in the exquisite High Modern Equitable Building.  One can stand in its plaza at Michigan and Wacker Avenues, and from that single vantage point scan the history the skyscraper—from its inception in the days of Burnham, Jenney, and Sullivan, through its exuberant celebrations of the Wrigley and Tribune Buildings, to the megalomaniac culmination of the Trump Tower.  Fine art and architecture—and Passive House—the perfect concordance of right brain and left.

What is WUFI-Passive?  Simply put, it is the next generation of energy modeling, on track to supersede PHPP (the Passive House Planning Package), which only 3 years ago I had imagined was its apotheosis.  Previous posts tell more about Passive House, so I will leave it to the non-geeks to come up to speed here.  What WUFI-Passive adds to the mix is a comprehensive analysis of the behavior of water vapor as it passes through walls, ceilings, and floors, over a period of years, and modeling of the energy consumed in removing water vapor from a given space.  It then combines this information with another interface that includes all the inputs required for PHPP.  The result is a real-time, dynamic energy modeling system that factors in the full costs of dealing with cooling loads.  This is a marked improvement over PHPP, which could only summarize thermal loads by month or year, and dealt with latent loads in a cursory fashion. 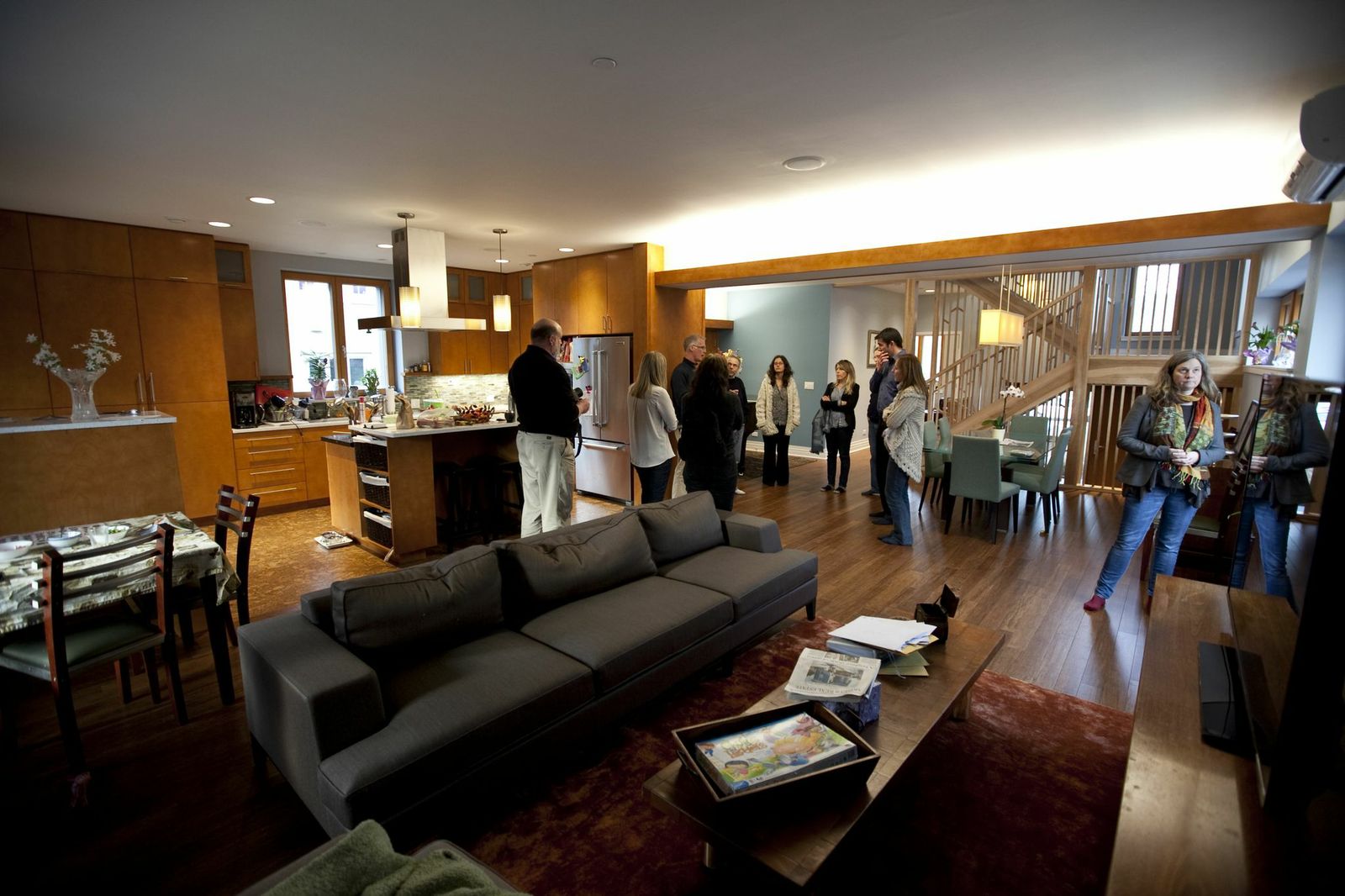 This all goes to the heart of the split between PHIUS and its mother organization, the Passive House Institute.  As Passive Houses began to come on line in the United States, it became clear that PHPP—which was developed in the milder climates of Germany—was not ideally suited for the range of extreme climates here at home.  In class, it was noted that a recent Passive House project in New Orleans disappointed its planners—and occupants—because it failed to provide adequate comfort for its extremely humid climate.  It was telling to hear from Katrin Klingenberg, the founder and guiding light of PHIUS, question some of the fundamental propositions of Passive House.   WUFI-Passive will be the tool that gets us over that considerable hump. 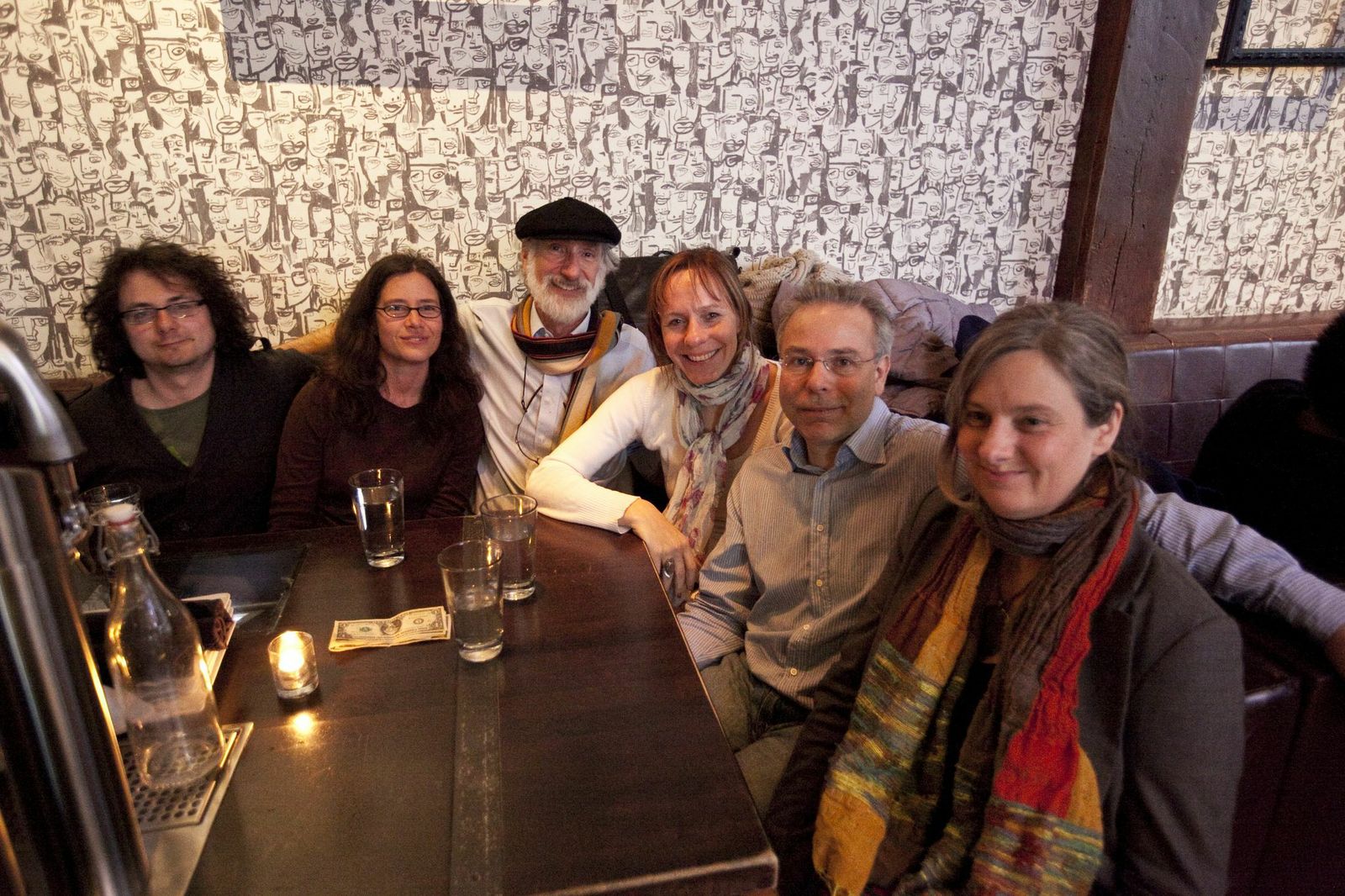 WUFI-Passive—in its present state— is still a bit of a kluge.  Our instructor, Prudence Ferreira, who is likely to be the smartest-person-in-the-room wherever she goes, struggled with the idiosyncrasies of the program, and with class input, came up with a significant list of proposed refinements.  I stumbled through the fast paced class, often losing track of the lecture while I tried to correct some entry on our practice exercises.  Moreover, WUFI-Passive is an expensive piece of software, costing 460 Euros for a one year license.

For the near future, we can still use PHPP to certify our projects—but the future of Passive House is headed down WUFI lane.