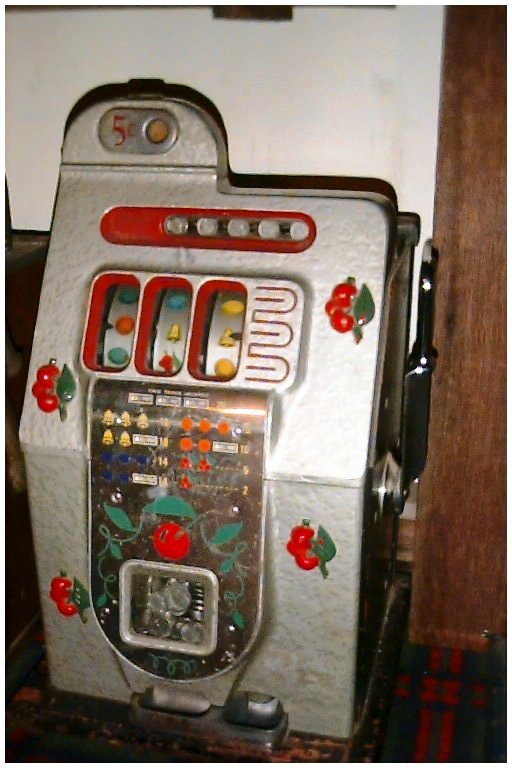 Last night, I enjoyed an intense conversation with my friend, Bill Updike.  Bill, who has been closely following the developing partnership between PHIUS and Building Science Corp,  is the green building specialist at the Washington, DC Department of the Environment.

We were talking about cost effective energy design, and Bill tossed off a comment that the key to any design–at least in our mixed-humid climate–should be the latent load of the building. When he said that, my mind lit up like a pinball machine showing three cherries.

Here’s why:  The latent load of a building–in effect, the amount of humidity inside your home that has to be removed for you to feel comfortable–is largely independent of how much insulation you use in the floor, walls, roof, and the qualities and disposition of the other components of the building envelope.  You can thicken your insulation as much as you want, but you will not substantially reduce the latent load.

So then, why not select the most efficient heat pump that will handle a given latent load, and then scale the envelope components to the point where that same heat pump can just handle the heating load during the winter months?

This is in contrast to Passive House methodology, where envelope and mechanical system design begins with the established value of 4.75 kBtu’s per square foot per year for specific heat demand.  Generally speaking, using the Passive House system, the insulation values are beefed up until the predicted annual heat load is no greater than that value. In theory, that is the point at which the ventilation system–in our climate, based on an ERV–is capable of distributing not only sufficient fresh air–but also the heated air required for thermal comfort. At that point, as the theory goes, a conventional heating system can be eliminated–in turn saving enough construction cost to pay for the extremely high levels of insulation and other envelope components that were necessary to hit the magic 4.75.

The fatal flaw of this system, however, is that even when the envelope is designed to achieve Passive House certification, the ventilation system may not be adequate to manage the latent load.  So a conventional mechanical system remains necessary–and the higher levels of insulation required for Passive House provide what can then be considered unjustifiably diminished returns.

So it seems reasonable to approach energy design from a individually determined performance standard–that is, latent load–instead of an arbitrary value, like the mystical 4.75 kBtu’s.  This provides a rational basis, that hopefully avoids the rapidly diminishing return for extreme levels of insulation.  Of extreme importance is that it may tend to offset the penalty that Passive House imposes on smaller houses, where the higher ratio of wall area to floor area exacerbates the diminishing return phenomenon. Conversely, none of this negates the value of PHPP or WUFI-Passive as design tools.

It was Deep Throat who said, “Follow the money.”  When it comes to designing energy efficient homes, it’s still good advice, to follow the money into the thickness of your walls, roof, and particularly your subslab insulation.  But I think the real story is to “Follow the water vapor.”  That is the key, in my book.

So, thank you, Bill, for this epiphany. I’m eager to try this approach on the next project.  It may be that the results will not be too far off from a straight-up Passive House analysis. I’ll keep you posted…